There are ways you can help. 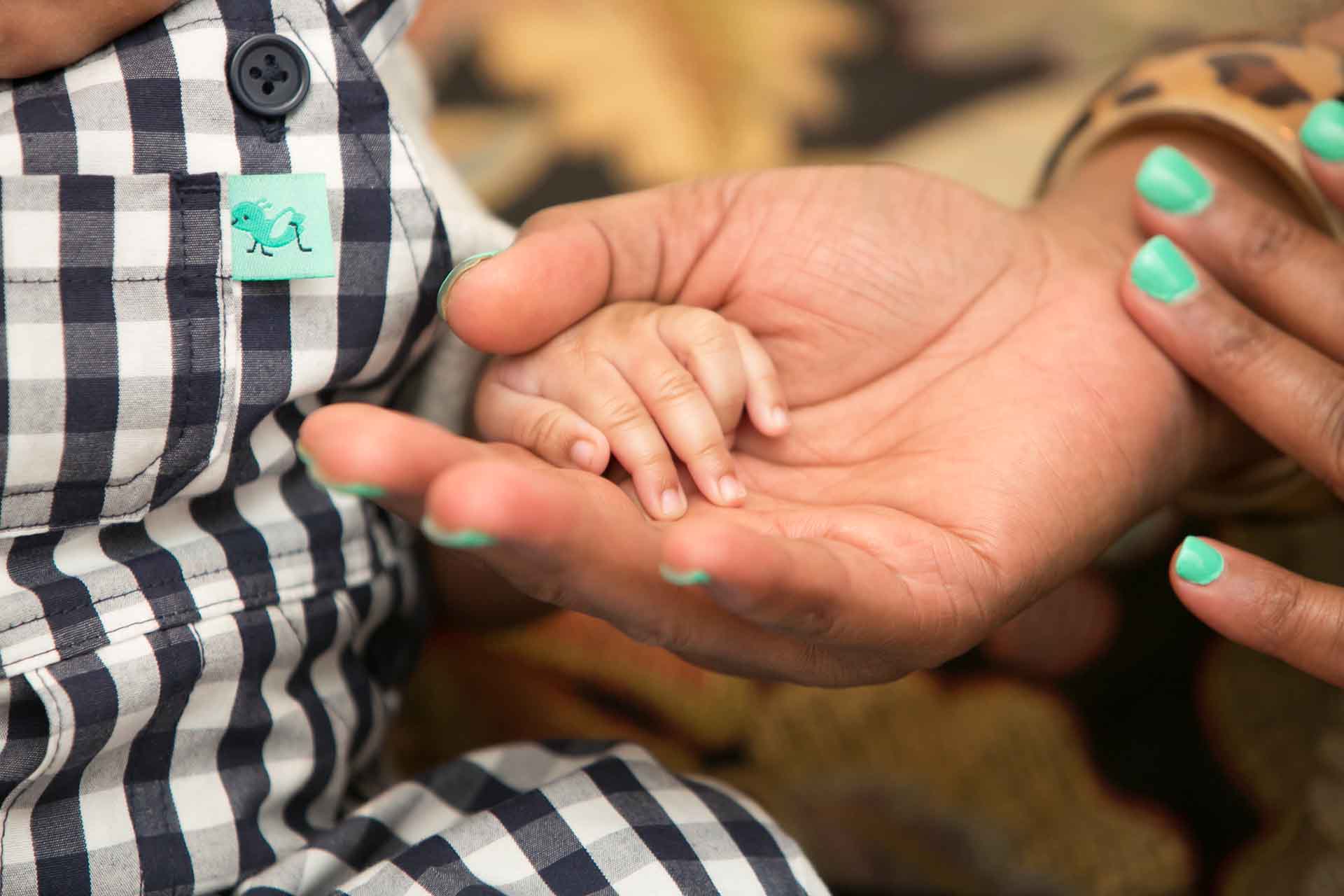 The impact of the sequester on services to the most vulnerable families in the country were revealed this week as the Administration for Children and Families reported that 5,966 fewer toddlers will begin Early Head Start (EHS) programs, due to the $85 billion in federal budget cuts.

For Pennsylvania, the impact means potentially eliminating over 2800 children from EHS programs in Pennsylvania by the end of the year.

The 5.27% budget cuts impacted our three EHS programs based in Norristown, Pottstown and South Philadelphia. As one of the largest providers of Early Head Start services in Pennsylvania, we have felt the pain of these devastating cuts. As a result we’ve been forced to cut EHS services for 24 families in Pennsylvania. This means that 24 families who exist 130% below the federal poverty level will be unable to access vital early care and education services for themselves and their children.

Marcus Tuggles, father of nearly 3-year-old Kailani, who has been enrolled in our South Philadelphia EHS program since she was born says:

“When we enrolled Kailani in EHS as an infant I was looking for a job and I only had a social security income, so it was a struggle just to get by. EHS gave us a playpen that could be converted into a bed as well as clothes. Besides assisting with basic needs, EHS has supported Kailani’s social and educational development. Between October and December last year, she has learned her A,B,C’s, and all her colors and shapes. We learned how to cook healthy nutritious meals that will support her physical development at home. EHS creates future leaders in the communities, it’s given these kids hope and to take that away from them is beyond cruel. To get in the way of that is shutting down the potential of the families and future generations to succeed and lead our nation into greatness.”

“A decrease in services to the most vulnerable children and families will have devastating consequences immediately and into the future. Research shows Early Head Start services strengthen families and lead to parental self-sufficiency. The investment made in these families now pays off tenfold in the future.”

In addition to  the impact on vulnerable families we’ve been forced to make cuts to staffing levels, losing five positions between our EHS services. Cuts to employment mean that we can no longer deliver the same level of services that the communities we serve desperately need. We see a direct contribution to rising unemployment in Pennsylvania, ironically creating more need for the services that we offer.

There are ways you can help. For every federal dollar MCC receives for the EHS program they must raise 25 cents in match. By donating today you can limit the impact the sequester has on our children.

Don’t stop there. Send an email to your local Senator and Congressman and tell them it’s time to end the sequestration. It doesn’t just impact families in South Philadelphia, Norristown or Pottstown. Over 5,000 children across Pennsylvania will be hurt by these cuts.

C-sections and baseball: Not a good mix »