“The Time for Timid Silence is Over”

A Statement from Executive Director JoAnne Fischer to the MCC Staff and Board in the wake of Charlottesville
Home / News / “The Time for Timid Silence is Over”
Source:
Originally posted by JoAnne Fischer on August 16, 2017 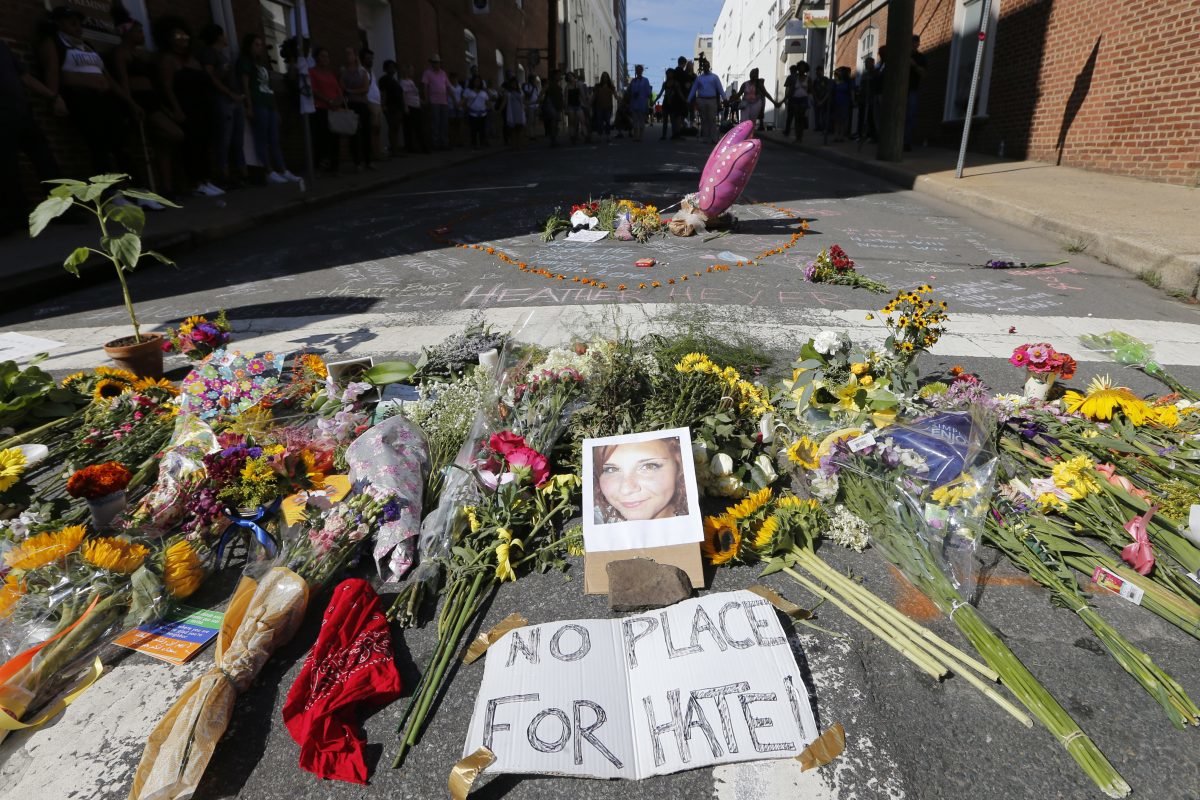 I’ve been following the news very closely and finding myself increasingly agitated, appalled, angry and heartbroken. Yes, it is 2017 and Nazis, KKK, White Supremacists and Alt Right proponents are marching in the street in Charlottesville, emboldened online, using hateful language, threatening people of color, Jews and LGBT folks, killing counter protesters and harming bystanders. Yesterday when I began writing this piece the President had made a statement of condemnation, but as I return to writing today, he has taken it back and is equating those who are promoting fascism with those who oppose it. It is hard to keep up and it is hard to even imagine so many absurd pronouncements and hateful perspectives.

Nonetheless, many of us with moral clarity and commitment to an inclusive and just society have  organized vigils and garnered online support for speaking out against racism, bigotry, anti-Semitism and white supremacy. I know many MCC staff and volunteers attended some of these vigils and protests and have joined with others to express your fears, frustrations and outrage.  As upsetting and grim, recent events have forced many disbelievers to acknowledge both the historical roots of the current expressions of racism in our country and to advance a vision where love truly trumps hate. Today WHYY offered parents tips on how to discuss these events and issues with children.

I spent Sunday night proudly retweeting posts from my Congressman Dwight Evans and State Senator Daylin Leach who immediately condemned the events of Charlottesville and the one side responsible for the hate mongering.  They joined my neighbors and other politicians in Ardmore that night to share in our collective horror of what transpired in Charlottesville and to resolve to stop those who are perpetuating the hate and violence. Since then Senator Leach has introduced a bill in the PA Legislature condemning white supremacy and neo-Nazism. He urged his colleagues support with this imperative “Fear and silence will not save our country. Only clear action will. The time for timid silence is over”

Mayor Jim Kenney and many Philadelphia City Council Members and friends were at Thomas Paine Plaza at the same time to reassert the leadership of Philadelphia, the City of Brotherly (and Sisterly ) Love and to “denounce the supremacist rallies and violence in Virginia. Mayor Kenney condemned President Trumps’ inaction, and encouraged Philadelphians to get engaged: “All of us have a responsibility to create the future we want. Just saying we oppose something is no longer enough—we have to remind people what we stand for, and work together thoughtfully and compassionately to make it a reality.”

Early this week, MCC supported the statement of  Merck CEO Ken Frazier who resigned from the President’s Manufacturing Council with our own statement “[…] Our country’s strength stems from its diversity and the contributions made by men and women of different faiths, races, sexual orientations and political beliefs. America’s Leaders must honor our fundamental values by clearly rejecting expressions of hatred, bigotry and group supremacy, which run counter to the American ideal that all people are created equal.”  As a Merck for Mothers partner, we know firsthand how Merck has supported women, children and communities of color in Philly, the nation and the world.  Sadly, the President responded to Frazier’s resignation with a twitter barrage of criticisms of Frazier and Merck.  I congratulated Ken for his values and courage. He became a model for four other execs who resigned in  the following days and Denise Morrison, the local CEO of Campbell’s Soup who resigned today.

How have you handled these trying days and critical moment? Have you shared your perspective? If you are not already following MCC on Facebook or Twitter, this may be the right time. MCC will not stay silent on these issues.  We can support one another and assert MCC’s core values and strengthen communities as we inspire change.