A reminder of the critical need for Medicaid and affordable healthcare
Home / News / Meet Medicaid: Our MCC Stories 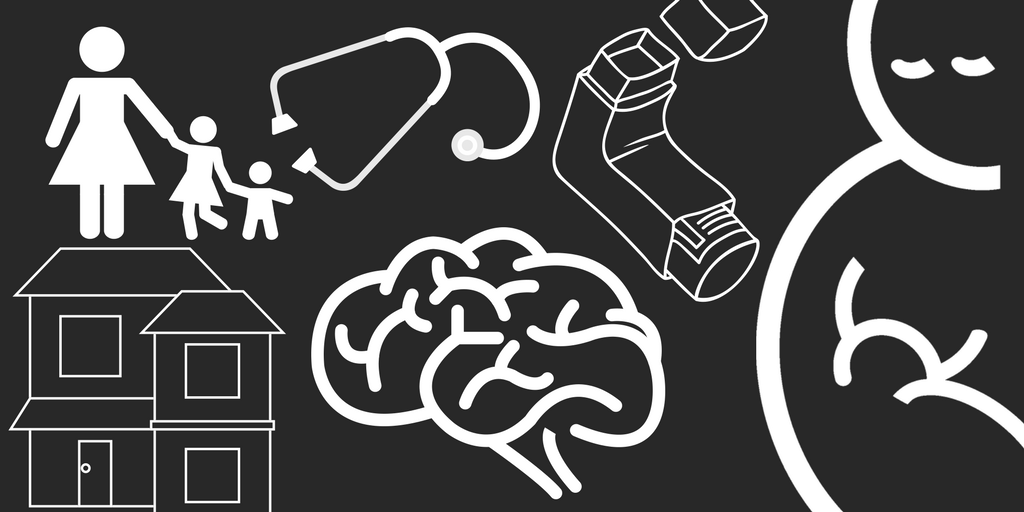 Over the past week we’ve posted stories depicting the negative impact the ACA repeal and Medicaid restructure would have on families. We heard from a mom who relies on Medicaid for the complicated healthcare needs her twins require after her high-risk pregnancy.  We heard from a hardworking dad trying to support his family while paying for his mental health treatment and from mothers struggling with addiction and the limited available resources. We also heard from a mother barely able to make ends meet. She was only able to find low cost birth control and healthcare through Planned Parenthood.

These stories remind us of the critical need for Medicaid and affordable healthcare for America’s families. The Essential Health Benefits package and pre-existing conditions covered under the Affordable Care Act must remain in place to protect pregnant women, children and families.

Investing in Medicaid strengthens children and families and produces long-term benefits. Studies show that when children have access to healthcare, they miss fewer days of school and have higher performance rates. They have a better chance of growing into healthy adults, of earning higher wages, and eventually end up paying more in taxes and helping their communities in return.

Now, with the Senate’s Better Healthcare Act, children, pregnant women, seniors in long term care, individuals with disabilities and those suffering from addiction and mental health issues will be forced to fight for a smaller share of a limited pot of federal funding. States such as Pennsylvania with large budget deficits will be stretched to fund essential needs such as education, Medicaid and statewide emergencies.

Families will suffer under the proposed Better Healthcare Act. Rolling back the Affordable Care Act, drastic cuts to Medicaid and eliminating funding for Planned Parenthood are not solutions.  These hasty changes will have significant long-term adverse effects and will ultimately result in a less healthy and productive workforce.  Funding for Medicaid and affordable healthcare are vital investments in our future.