Reflecting on the Importance of the Expanded Child Tax Credit 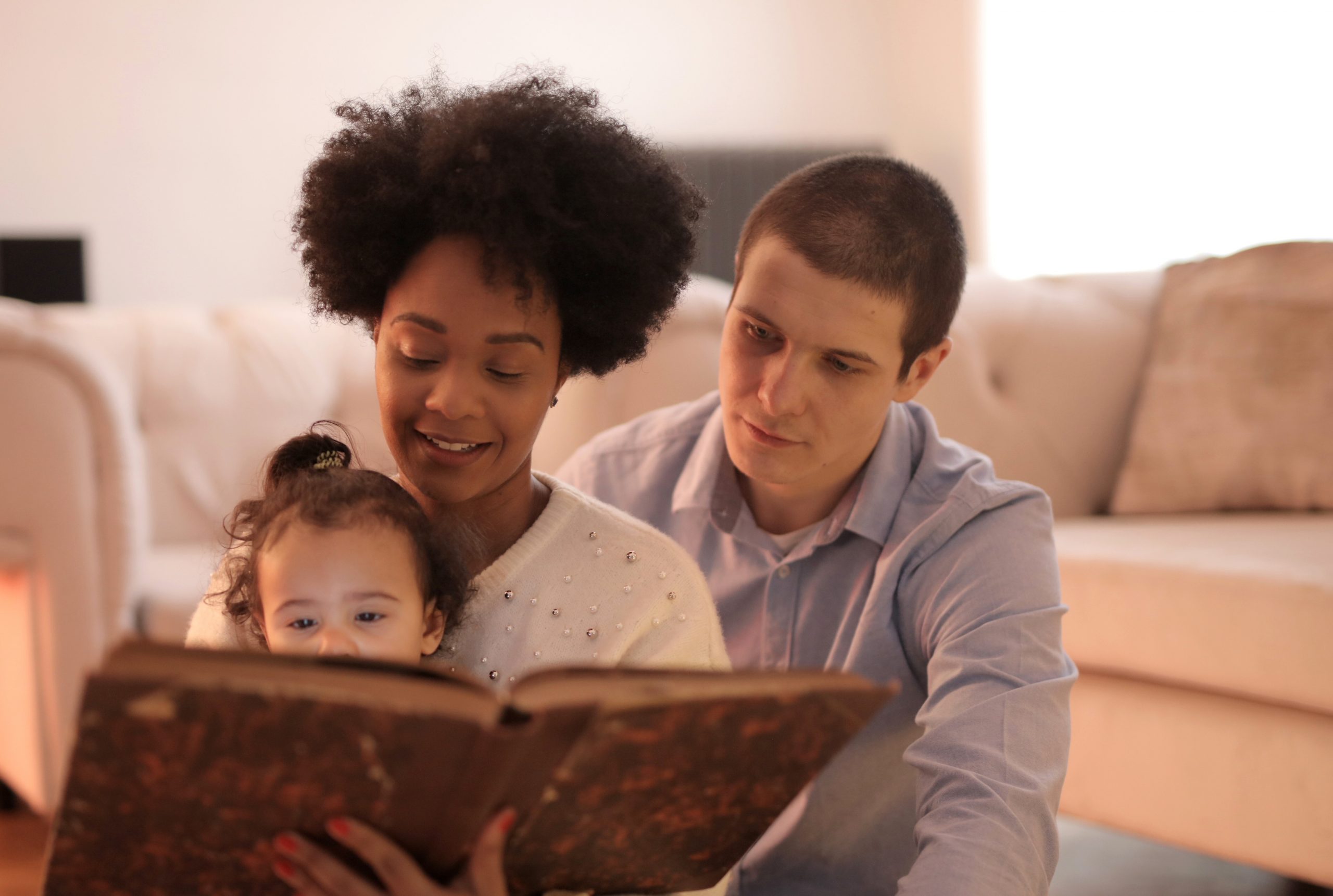 MCC has been working diligently to advocate for the needs of families eligible for the child tax credit by raising awareness and supporting families through the filing process. The expanded Child Tax Credit, a part of the American Rescue Plan passed in March 2021, promised to offer payments of up to $3,600 per child aged 0-5, and up to $3,000 per child aged 6-18, with monthly payments of up to $300 per child beginning July 15. The expanded CTC eliminated the lower income limit that was part of the previous child tax credits, making it available for roughly 90% of all American children, including families who have no earned income. The credit is also unique in that the cash payments are just that: cash for families to determine when and how the money should be spent.

Philadelphia is the poorest large city in the United States, with 37% of Philadelphia’s children living in poverty, almost three times the national rate. Philadelphia also has the highest rate of child removal by child welfare in the country (Finck, 2019). Child removal is inextricably linked to poverty. Tax credits can provide a means through which families pay necessary bills, preventing housing insecurity and reducing risk of losing children due to “poverty neglect.” In Philadelphia, the expanded CTC could lift 75,000 individuals out of poverty if every eligible family received payments (Hunt, 2021). After the first check was disbursed, there was a 1.2% decrease in Pennsylvania families endorsing that there was “sometimes” or “often” not enough to eat (United States Census Bureau, 2021). In the Philadelphia metro area, there was a 2.4% decrease.

Ayana is a parent of a 7-year-old and is also pregnant with twins who has seen a major benefit from this CTC for financial security and supporting her daughter’s schoolwork. Her husband is the primary earner of their household, and she worried that they did not have enough money for things her family needed, like food for their household. After receiving the CTC, Ayana was able to purchase food as well as some school supplies and clothes for her daughter. The funds were meaningful to her, she shared, because she was able to make these necessary purchases “without having to be stressed about money.” She did share that she wishes more money was provided, however, “as children are expensive.”

Due to the wide reach of the CTC payments, needed payments are also reaching MCC staff. Julia, a co-parenting working mom of a 2 year-old, has seen a huge benefit of the expanded CTC to build her savings for childcare. “Day care is like a second rent every month,” she shared. “Affording childcare in a safe environment is just not feasible.” The CTC allows her to save for future childcare she knows she will need. For Julia, a valuable aspect of the CTC is that it does not have restrictions or stipulations for how the money must be spent. This is crucial for families to allow them to decide what they need the most at that point, whether that is food, childcare, growing savings, or an outing to reduce chronic stress caused by economic insecurity.

The expanded CTC established as part of the American Rescue Plan is set to expire at the end of 2021. More money circulation is beneficial for the economy broadly, but more importantly, it will lift millions of children out of poverty, providing stability, reducing stress, and promoting their health, education, and future success. These benefits should inform the establishment of this policy as a permanent tax credit for families.

To get more information about the expanded CTC, and to sign up if you are not filing taxes, click here.

To learn more about MCC services, please reach out to [email protected]