Everyone Pays When Addiction Isn’t Treated

NO Cuts to Medicaid, No Caps, No Repeal.
Home / News / Everyone Pays When Addiction Isn’t Treated 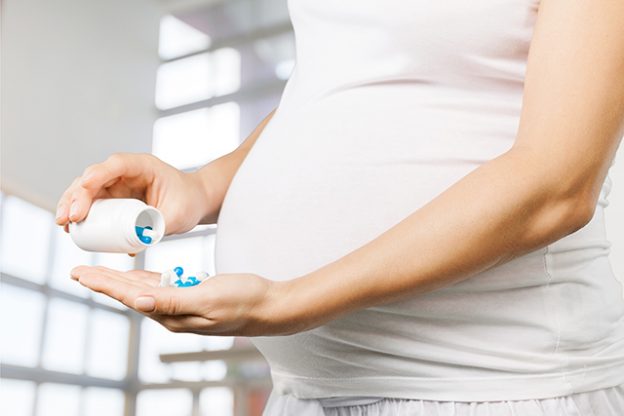 Janet recently celebrated her one month anniversary. After a ten-year addiction to a legally prescribed opioid – Percocet – Janet, who is pregnant, has stopped using. Working with Maternity Care Coalition, Janet is connected to counseling, medication-assisted treatment, and a community worker providing support and helping her find the resources she and her baby need to stay clean and healthy.

She may be one of the lucky ones. The GOP healthcare plan – the AHCA bill – could change that for Janet and tens of thousands of other Pennsylvanians.

Currently Medicaid pays for 1.2 million adults in the U.S. to receive opioid addiction treatment.[1] The healthcare marketplace, commonly known as the ACA or Obamacare, provides many millions more with affordable coverage to get mental health and substance use treatment as essential health benefits. In the next week, in the midst of a nation-wide opioid epidemic, these critical supports could be rolled back permanently.

What’s At Stake
Pennsylvania will be devastated if the current U.S. Congressional plan is passed. Recent data shows 124,000 individuals in Pennsylvania on Medicaid have received treatment for a substance use disorder. Medicaid covers two out of every five children in the Commonwealth, with CHIP covering an additional 174,999.

The fallout from repealing the ACA and changing the structure and funding for Medicaid would move the burden to the states. If this happens, Pennsylvanians will:

•  Lose their health insurance so that people can no longer get the treatment they need. Specifically, 770,000 Pennsylvanians will lose Medicaid and 129,200 will lose employer-sponsored coverage.

•  Children will pay the price: 43 percent of Pennsylvania’s 2.85 million Medicaid enrollees are children.

Because of her Medicaid insurance, Janet is receiving the support she and her developing baby need. She is getting prenatal care and her baby will be closely monitored. She is celebrating every mile post in her fight to recover.

We know much about what it takes to address addiction. Without insurance, many will fall through the cracks. Call your U.S. Senator today: 1-866-426-2631.

NO Cuts to Medicaid, No Caps, No Repeal. Help Janet and all pregnant women and moms with babies win this fight. Follow more MCC stories now on our Facebook page and via Twitter, @MCCPolicy and @MCC_Home.   #MeetMedicaidPA #MedicaidMatters

More about MCC
Since 1980, Maternity Care Coalition has been fighting to strengthen families and inspire change in Philadelphia and its surrounding counties. We service the most vulnerable communities where the hard working poor and low income pregnant women and their children face challenges in every facet of their lives.  The threat to MCC families’ health and economic wellbeing has never been greater with the potential repeal of ACA, significant cutbacks to Medicaid and defunding of Planned Parenthood