A Volunteer with a Vision | Remembering Lillian Sugarman

Lillian Sugarman was one of those people whose voice rang through hallways – you always knew when Lillian was around! She became part of the Maternity Care Coalition family in 2015, bringing over 50 years of experience in early childhood education, a passion for serving her community, and true warmth for every staff member and client she encountered. Lillian was a current member of the Board of Directors and Early Head Start Committee, and a former member of the Early Learning Strategic Work Group. She carried with her a vision for what children and families deserved, holding that the first three years of a child’s life are an invaluable time of learning and growth for the entire family.

Lillian had an amazing career long before she walked through Maternity Care Coalition’s doors. Lillian started off in the 1960s as a teacher and then director of Mt. Moriah Child Care Center in Washington, D.C. She held both a Master’s Degree in Teaching as well as a Master’s Degree in Social Work, complimentary degrees and interests that made her a national leader in the growing field of early childhood education. Lillian has worked for the National Child Development Associate Credentialing Program, the U.S. Department of Health and Human Services, the Child Care Bureau (now Office of Child Care), Office of Head Start Region 3, and ZERO TO THREE. In addition to her dedication to the field of early childhood education, Lillian’s other passion was for people with intellectual disabilities. Her beloved sister Sally had Down Syndrome. Lillian was an active volunteer and later became a member of the Board of Directors at the Mary Campbell Center in Wilmington, DE which was Sally’s home until her passing in 2007. Lillian’s work with Mary Campbell and her national leadership in the field led to her being appointed as a member of the President’s Committee for People with Intellectual Disabilities in 2011.

It was, and still is, immensely humbling to us at Maternity Care Coalition that Lillian would devote such thoughtful volunteer leadership to our programs, staff, and clients. In her statement to the Board of Directors upon her nomination in 2018, Lillian said, “I have been pleased to serve on Maternity Care Coalition’s Early Head Start Committee for 3 years. That experience led me to have enormous respect for the mission of the organization and its successful service delivery across all projects. Having had the opportunity to travel the country and observe Early Head Start programs in both rural and urban settings I can honestly say that MCC implements an Early Head Start program to fidelity and is among the nation’s programs of excellence.”

Lillian made a lasting impact on our community, particularly on the Early Head Start team that she worked so closely with. One of those team members is Toscha Blalock, Early Head Start Senior Director. While the team is still working out the exact details, Toscha said this of Lillian and her legacy: “Lillian started out her career in programs just like ours and her example serves as an inspiration of how huge of an impact you can have on this field. I would love to have our staff be directly inspired to follow in her amazing footsteps through an annual Lillian Sugarman Memorial Award.”

Another way our community has come together to honor Lillian is via two of her closest friends, Diane Dodge and Ellen Marshall. Diane and Ellen – who each came to know and love Lillian through their mutual careers in supporting young children nationally – came to MCC to ask how to donate in Lillian’s honor, and this memorial page was born.

Lillian is survived by her sister, Rae Bellman of Atlanta; her niece, Lisa Klein Fuchs of Wesley Hills, NY and her three sons; and her nephew, Barry Klein and his wife Rachel of Har Nof, Israel and their son and eight daughters. 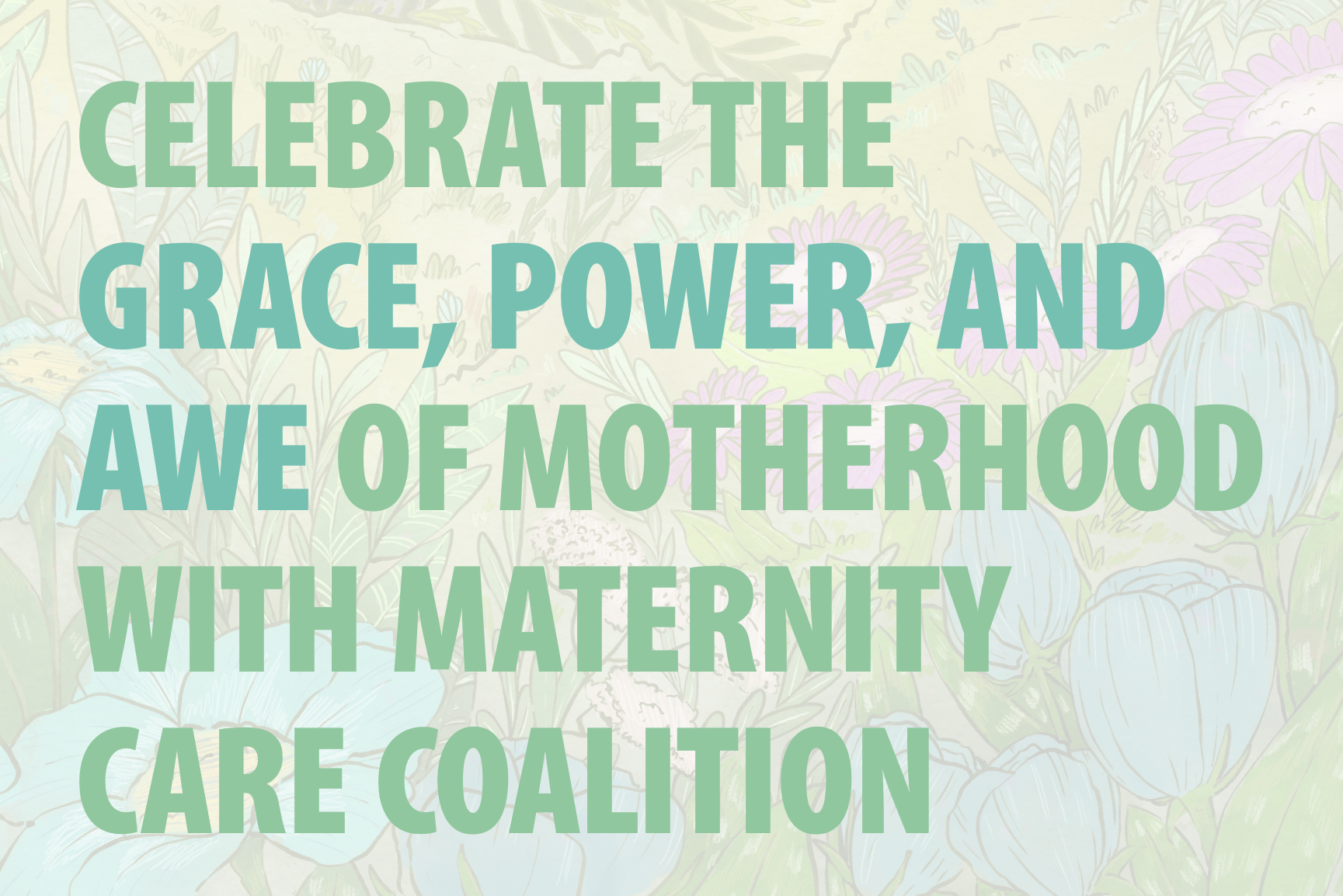