C-sections and baseball: Not a good mix

What happens when a baby is born too soon?
Home / Policy Blog / C-sections and baseball: Not a good mix
0
Policy Blog 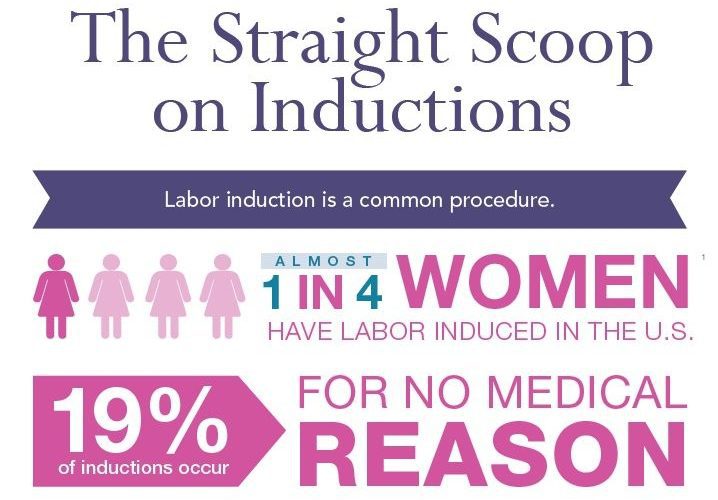 Last week the blogosphere was set on fire when former NFL quarterback and  current WFAN commentator Boomer Esiason commented on the paternity leave of New  York Mets’ second baseman Daniel Murphy, who missed two games, including opening day,  to be with his wife while she delivered their baby.  “Quite frankly,”  Esiason said, “I would’ve said, ‘C-section before  the season starts. I need to be at opening day.’”

The response was quick and harsh, with much of the attention focused on the  rights of any father, including a major league baseball player, to take time off  to be with his family during the birth of a baby.  Unfortunately, less attention  has focused on the suggestion that it was okay for a woman to have a voluntary  Cesarean delivery, scheduled for convenience.  This is an important  part of the conversation – research shows that early deliveries  pose serious risks for both mother and baby.

An early elective delivery is a birth that takes place before the  39th week of pregnancy without a medical reason.  Even for deliveries  during the 37th and 38thweeks, healthcare providers are very careful to balance any  risks of bringing the pregnancy to term against the risks of an early delivery. The last weeks can be  very, very challenging. But they are critical for a baby’s development  Parents  who would do anything for their child, including spending thousands of dollars  on the right toys to stimulate her growing brain and demanding that family  members never smoke around their baby, often have no idea that when they (or a  sports commentator) push for an early scheduled C-section, the decision  could seriously impact the development of the child’s brain, lungs,  and liver.

A March 2014 brief from the National Institute for Health Care  Management reportedthat up to 10% of pregnancies end with a  non-medically indicated delivery using medication or C-section.  Women or their  healthcare providers may choose this route for “provider preference,  convenience, or for relief of symptoms.” Between 1990 and 2012, the rate of  births being scheduled early for non-medical reasons more than doubled.

What happens when a baby is born too soon? The March of Dimes reports that a  baby born even a few weeks early can have serious health problems and require care in the Neonatal  Intensive Care Unit.  The baby may have difficulty breathing on her own,  feeding, and keeping warm.  She may also have difficulty with hearing, vision,  sucking, and swallowing – all critical for healthy development in the first few  weeks.  As a result, a baby born before 39 weeks may have to stay in the  hospital longer than a baby who is born later.

An early delivery can also impact the health of the mother.  A medically  induced labor is twice as likely to end in a C-section.  Although the C-section  rate in the United States makes this surgery seem very common (almost 33%  in 2012), it comes with risks.  Some of them, like complications from  anesthesia or the possibility of infection, are associated with any major  surgery.  With C-sections, however, there is also an increased risk of bleeding,  and of inflammation and infection in the uterus. Andwomen who have C-sections are likely to have them  again in subsequent pregnancies.

There’s a financial cost, too: C-sections are 34% more expensive  than vaginal deliveries. The March of Dimes reports that the average length of  stay in a NICU for a baby born at 37 or 38 weeks gestation is just under 6 days,  costing over $37,000. None of those figures capture the emotional cost of the  anxiety and concern that the families of these babies experience.

Every expectant parent should know these facts.  Organizations like the March of Dimes and the U.S. Centers for Medicaid and Medicare Services have  developed materials aimed at eliminating early elective deliveries.

After being subjected to harsh and very public criticism, including a phone  call from the March of Dimes,  Esiason quickly apologized on his radio program for  his insensitive comments.  He said that his friends at the March of Dimes  had re-educated him about their mission and their work.  We trust that  Esiason will now remember that a C-section scheduled for convenience is never  worth the risk … let’s make sure that this message gets out to everyone who  needs to hear it. 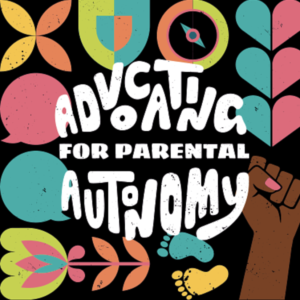